The grave of the Amesbury Archer is one of the most important discoveries in Europe. Found near Stonehenge, the burial is over 4000 years old. It is one of the earliest bell beaker graves in Britain. The archer was 35–45 years old when he died and placed in a wooden chamber beneath a low mound. His left kneecap was missing which would have caused him to have a bad limp. Isotope analyses of his teeth show that he grew up outside Britain, probably near the Alps.

His grave contained an unusually large number and variety of objects. They include five beaker pots, 18 arrowheads, two bracers (archer’s wristguards), four boars’ tusks, 122 flint tools, three copper knives, a pair of gold hair ornaments, and a cushion stone. The gold and copper metal objects are currently the oldest found in Britain. Many of the other finds have strong continental links. Although he was buried with archery equipment the presence of the cushion stone suggests he was a metalworker.

Metalworking was a new skill and he may have brought this technique with him to Britain. This knowledge could have made him a powerful man explaining his wealthy burial. In continental Europe metalworkers’ burials were often very elaborate. 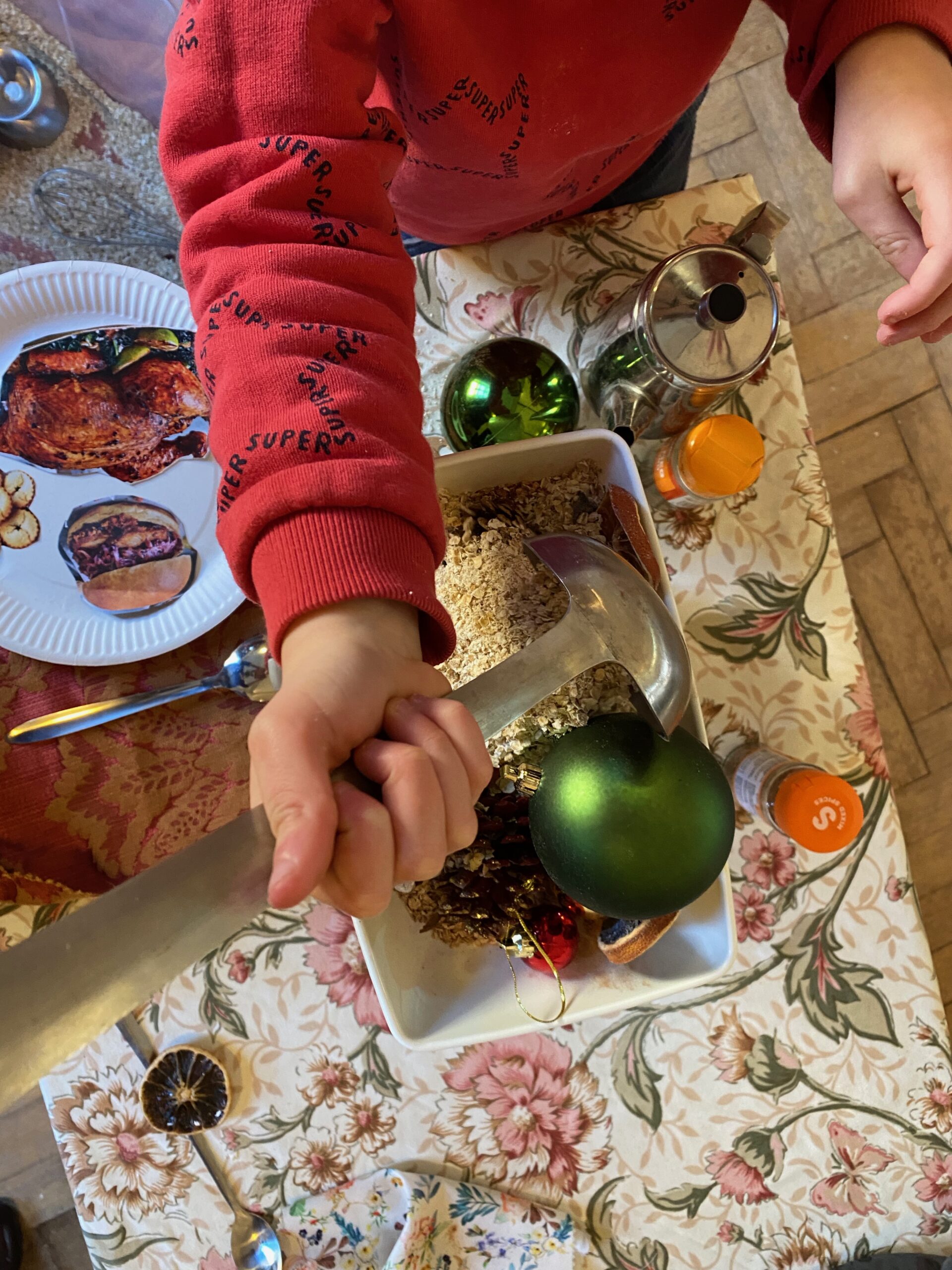 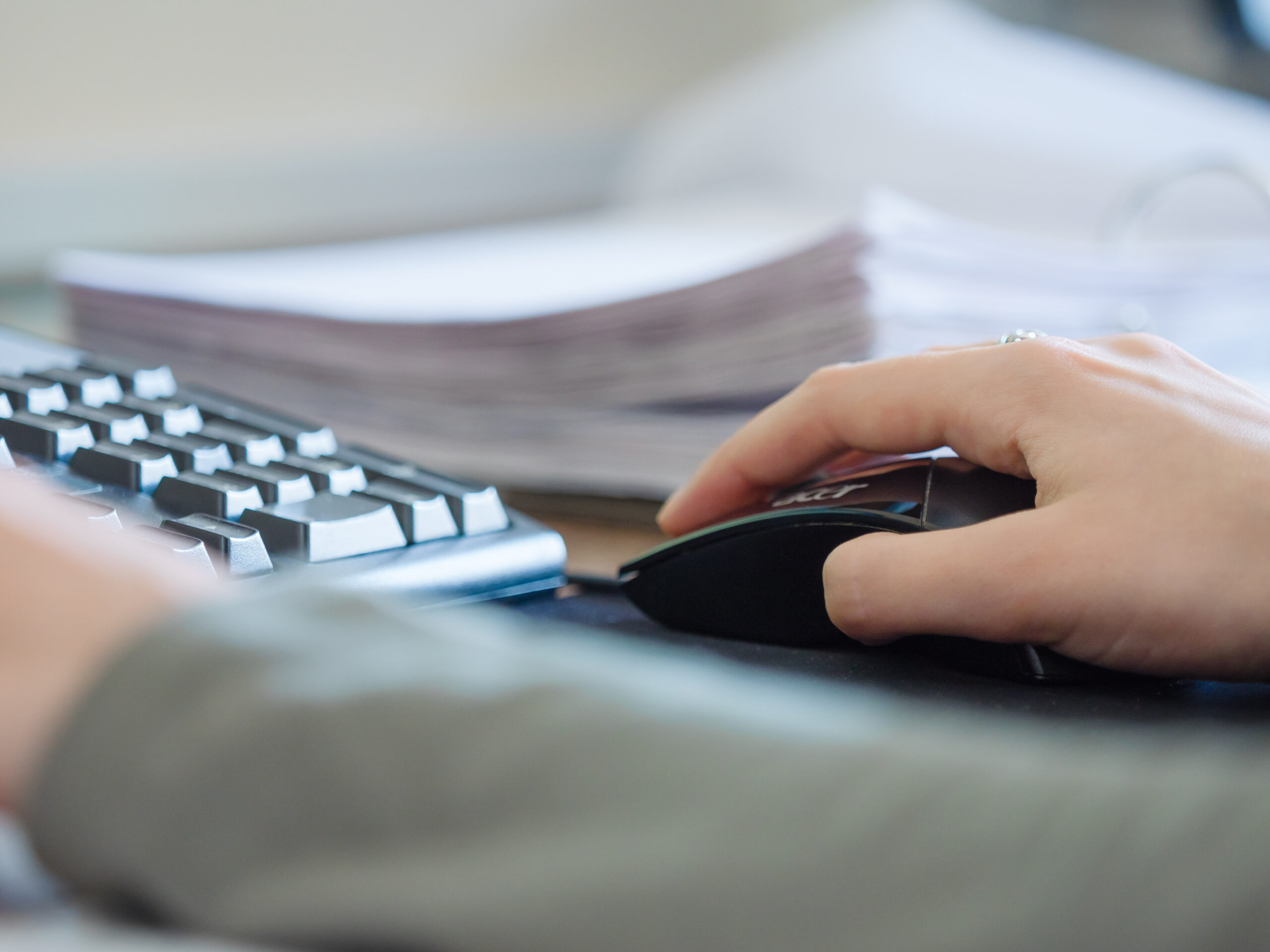